Marlon always calls me when I’m out of town. Over the last year or so, I’ve accumulated a collection of different phone numbers that Marlon has called me from and have saved each one into my phone’s contacts under the name “Probably Marlon.” But, without fail, Marlon calls me when I’m traveling. When his name flashes across the screen of my phone, I can’t help but think of Marlon’s broad smile and throaty, understated laugh. Marlon is a big man with a shaved head, a cheerful presence, and ears eager to hear how others are struggling. He’s just as comfortable sitting on the porch and talking as he is moving furniture and loading or unloading a borrowed pickup truck. 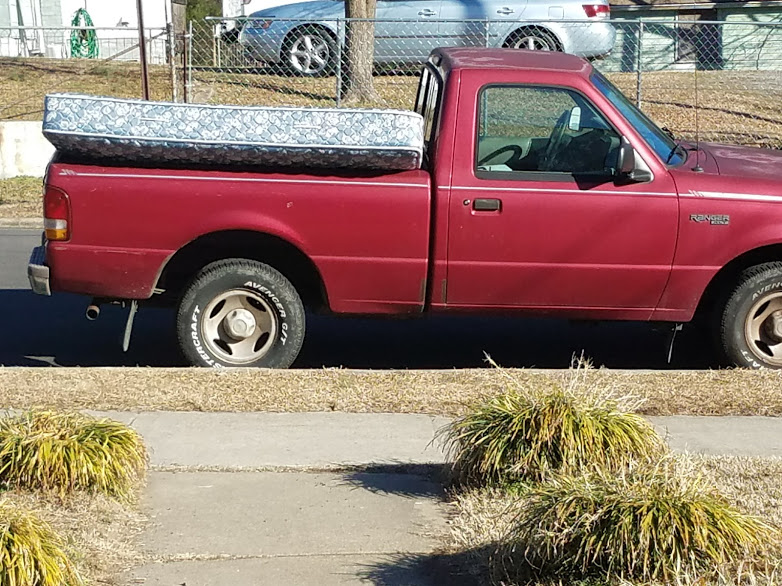 The first couple times Marlon called when I was traveling, I figured he must need something but was deferring his ask when he found out that I wasn’t in town. After all, the summer brings a number of things with predictable regularity in our work, but perhaps none so regularly as increased need in our neighborhood. It wouldn’t be surprising if new needs were creeping into Marlon’s life and he was turning to the community of which he has steadily become a part. We wouldn’t dread the ask—we’d celebrate the trust it showed.

But, Marlon still called me even when I know he knew that I’d be out of town. Talking while we both helped to prepare a community meal, Marlon said to me, “I hear you’re headed to Atlanta. What for?”

“Oh, school,” I responded, “I’ve got class and need to get a ton of writing done.”

Nodding with what might have just been polite interest, Marlon continued: “Oh, well, are you driving or flying?”

“Flying this time,” I admitted, “because the timing is too tight to drive.”

“Oh, I’d go to Atlanta,” Marlon insisted, “but I’m not flying—that’s too dangerous.” With these words, our conversation sprawled into a neighboring duo of Grace and Main leaders, who were checking the contents of the ovens. Over the next fifteen minutes, we had a harmless and shifting conversation about the relative safety or danger of air travel. Like so many of the conversations we share in community, this one was marked by joking and playfulness. 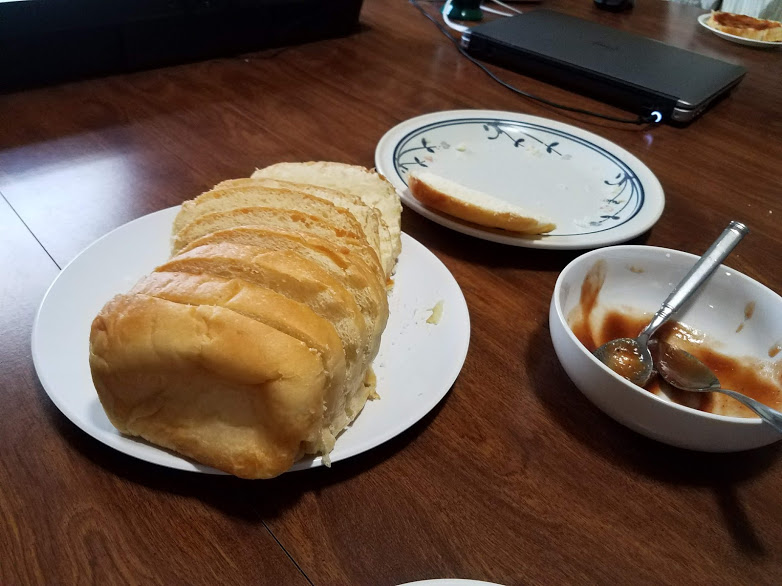 Eventually, Marlon conceded, saying with a wink, “Well, I guess it’s safe for you, but it’s not safe for me.” As we left the meal that night, Marlon grabbed my elbow and wanted to know the precise time of my flight. He assured me, with a smile that called back to the kitchen, that he’d be praying for me. I thanked him and promised that I’d see him in a week or so at evening prayers. Of course, Marlon called me from one of the “Probably Marlon” numbers while I was in Atlanta. After all, Marlon always calls me when I’m out of town. He didn’t need anything, but he wanted to make sure I didn’t either. He wanted to make sure I was okay.

For a while, I wondered why Marlon seemed so worried about my safety when I was away. I wondered if perhaps he had lost somebody in an accident in the years before we knew him. I wondered if his own limited travel experience made it seem more daunting to him than to me. I wondered if it might be a family tradition he was carrying into life in community, as if his family gave special attention to traveling members while they were separated. I wondered if this might be an extension of the way he prayed with us—thoughtfully reflecting on the needs in the room, eyes scanning, before producing a short litany of requests like ticker tape while staring at the rug. I didn’t know why he called but I knew that he did, even if he had to remember again my memorized phone number and borrow somebody else’s phone to do it. 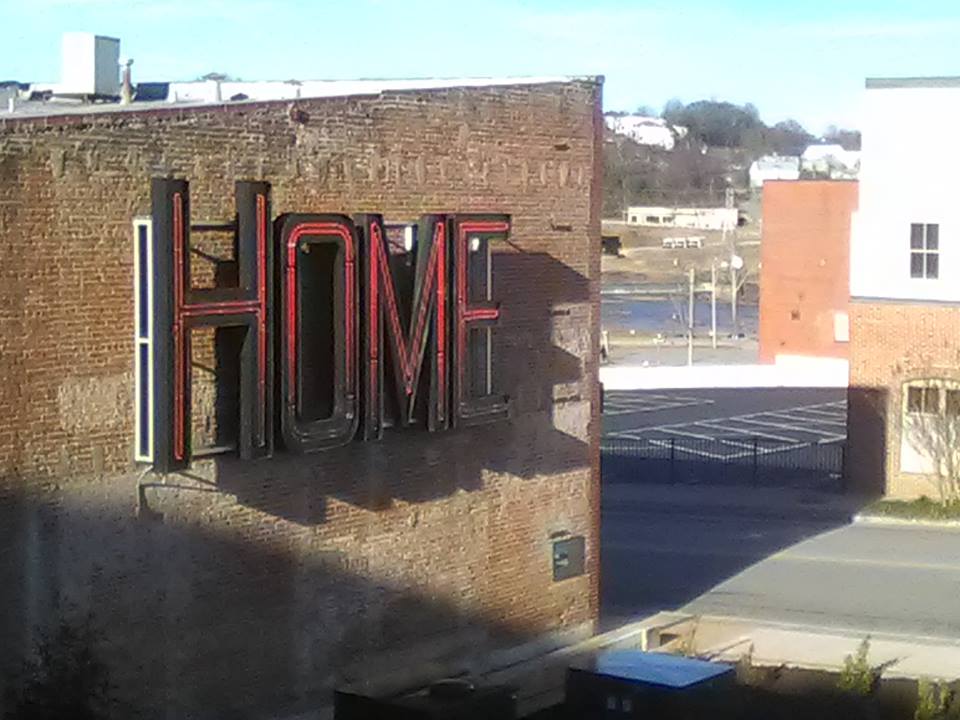 I came close to asking Marlon about it once. As we sat on the front porch one night after prayers and told and listened to stories shared with whoever was around for the telling, I told Marlon how much I appreciated his calls when I was traveling. But, before I could segue into asking him why he called, he smiled and said, “Oh, well, you know I’ve gotta check in on you,” before continuing with a softer, less-joking smile, “because you belong here with us.” I assured him that I knew that and thanked him again for his prayers and thoughts. Usually, I’d respond to words like those by assuring him that he belonged here with us, too. It’s a practiced move that is equal parts hospitality and deflection. But, in the moment, I said nothing and just patted Marlon’s knee.

Whenever I travel now, I look forward to a call from “Probably Marlon” and everything that it means. Maybe we’ll catch up about his family, maybe we’ll talk about the Urban Farm and what he’s growing there, and maybe we’ll just go over the upcoming schedule again. But, one thing I know for certain: Marlon always calls me when I’m out of town. Now I know why.

***
Please consider making a donation to support our continued work at: bit.ly/3CMdonate.