An Update on Roland

We’ve told you about our brother Roland before in these newsletters (click here to read one). Perhaps you know how he escaped homelessness for the first time in over a dozen years a few years back and how we helped him find a clean and fairly rented apartment in one of our beloved neighborhoods. Perhaps you know how overjoyed he was when a friend of Grace and Main (and member of First Baptist Church) donated a bed and some furniture for Roland’s new apartment. You might know about how Roland began providing hospitality in his apartment for homeless folks his second night there on some of that donated furniture—he reminded us, “Folks need a place to stay.” You might know that we commissioned Roland as our minister of prayer early on in our community’s life and he has guided us spiritually time and again and taught many of how better to pray, as well as how he prays over and blesses many of the groups that retreat with us. You might even know that Roland was eventually able to find another apartment by himself, in spite of some his particular challenges, and how he budgets and saves to continue to offer hospitality in his new home and to welcome us there to study scripture and share meals. 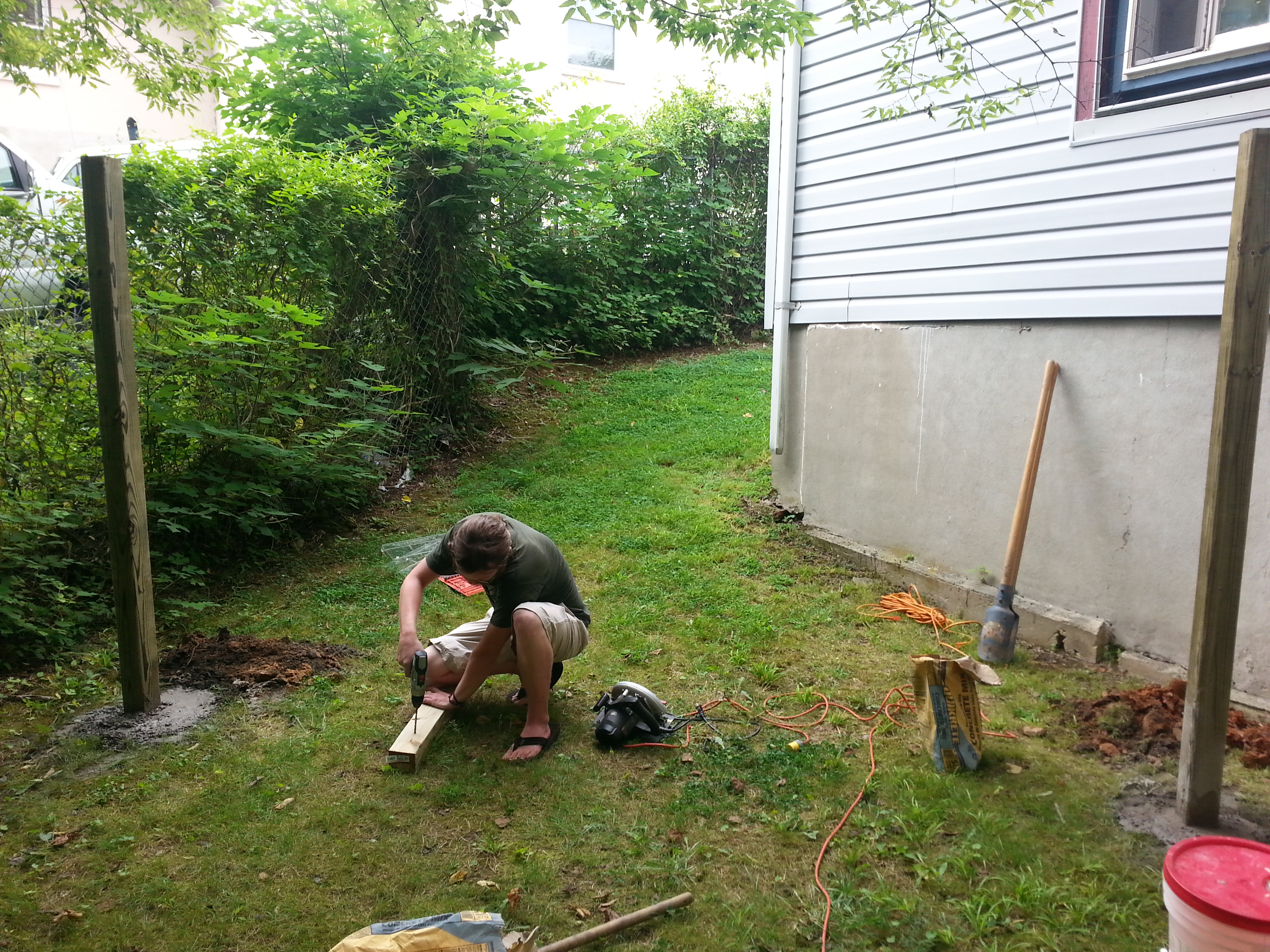 What you might not know is that Roland had surgery this past December on his heart. He joined another one of our homes for a little over a month as he recovered from surgery in one of our hospitality rooms. After a while, Roland learned to like the fair-trade coffee and began to experiment with a few different ways of preparing his morning oatmeal. He shared Christmas morning with his new (temporary) housemates and was more excited about the meal than any of the small gifts we passed around. He was insistent that some of us keep an eye on his house so that folks could still find a place to stay and would have the sheets, towels, and food they needed even if he couldn’t be there while he recovered—we were glad to do so. He led the house in prayer upon occasion and taught his housemates better how to greet each morning with joy. We learned much from Roland over those several weeks—about how to live faithfully and dependently upon God—but eventually he returned to his own home with a mixture of sadness and gladness.

Because of the surgery and recovery, Roland is doing much better now. He’s back to walking nearly everywhere he wants to go. He gets up early, has his breakfast, and off he goes into our neighborhoods on whatever mission God has placed on his plate for the day. Each Sunday evening he comes to one of the Grace and Main houses to pray and worship together. Sometimes, he contributes a song or a prayer, but always he brings himself and his prayer list. He offers special prayers in the meantime over our book of prayer and for all the people and causes written inside of it. Each Wednesday, our community gathers together to study scripture and Roland is a part of that, as well. When our leaders gather to make decisions as a body, Roland joins us. He has joined us at nearly every meal we’ve hosted as a community for nearly four years and contributes food to the feast when he can. 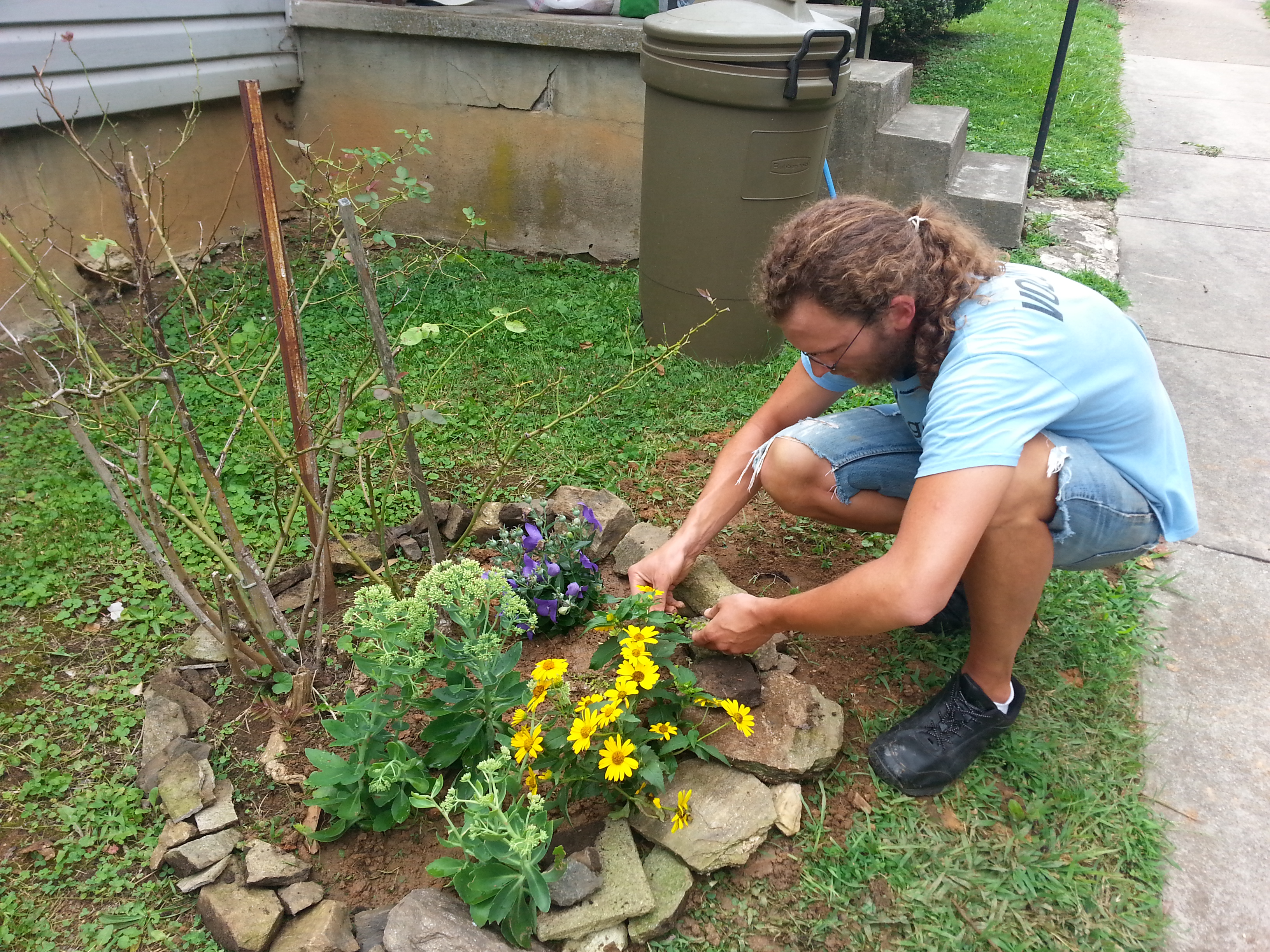 Lots of folks see Roland and think only of the ways he has been blessed by participation in our community and by the actions of other local congregations and individuals. It seems often that our congregations and communities have learned to see the world of mission and ministry in stark terms of caregivers and care recipients. Yet, Roland does not fit into just one of these categories. He is neither or he is both, but nobody should insist that he is one or the other. This isn’t only the case for Roland, but also for the countless folks still out there on the streets, taking shelter in stairwells or abandoned buildings, begging for daily bread or pocket change, or fighting desperately against their own demons. We have the grand privilege of walking arm in arm with Roland and many others toward our Lord and our God and living and serving alongside a wide variety of beloved and blessed brothers and sisters, and we cannot get there without them. The sooner we can learn to believe that this is true, the sooner we all can be set free to do God’s work in good and powerful ways in our homes, congregations, and neighborhoods. Those folks we’ve learned to look away from are not problems waiting to be solved, but they are the very keys to our freedom in Christ through love.

You see, the world is changing around Roland. God is using him to teach us even more about grace, hospitality, prayer, and joy. Through Roland we are learning more and more about the power of community, the discipline of hospitality, and the deep, deep love of Jesus. We’re thrilled to call him part of our little community and a leader in our midst because God has given us to him and him to us.